After graduating with a prestigious masters degree in architecture from a well-known school and spending 2 years in a large architectural firm, Stu decided to open his open architecture practice.  The business grew and two years later he took on a partner and business was good.  Sean, the partner, had a particular talent we would best call socializing.  The firm was in New York and every evening, Sean was at a party, an opening night of a play (and getting invited to the after-party), a philanthropy event or some other social gathering that included plenty of rich and famous.

Sean was able to turn this socializing into architectural work for his firm: designing multi-million dollar homes, designing the interior for apartments in the Trump Tower and designing restaurants for 2 chains that have locations in every major city. However, over time, Stu actually became resentful toward Sean as Sean arrived late each day at the office and did little architectural work.  Stu felt that he and the associates he managed were doing "all the work."  The resentment eventually grew such that Stu and Sean parted ways.

Turn the clock 25 years forward. Stu is an accomplished and talented architect but still has not recovered from the 2008 recession.  He has negative net worth and still does the same type of work he did 25 years ago. Sean however has gone on to design some of the most notable commercial structures in the country and employs over 100 architects in his firm.  There is not a major project in America where Sean's firm is not on the short list of architectural design firms. 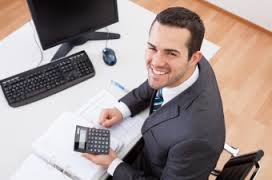 The lesson here for financial advisors or insurance professionals is that marketing trumps technical ability when it comes to having a successful business. Sorry if you got into this business to help people with their finances because the major success factor (for making money and serving more people) is great marketing.

I worked in an office with 20 financial advisors.  They focused on their "work."  I consider myself to be as good or even better an advisor than the others but I took that for granted, as a given. (Don’t you want your doctor or lawyer or CPA to take his technical skill for granted rather than worry about his being "good enough?)"  My focus was on marketing and obtaining clients.  I did 23% of the business of the office and earned several times the average. 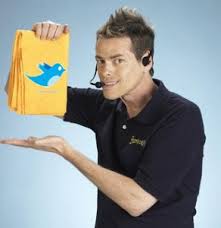 at helping clients.  And if you want to get wealthy, the insurance and investment business is not really about helping people with their finances, it's about marketing and sales.

What do you think? 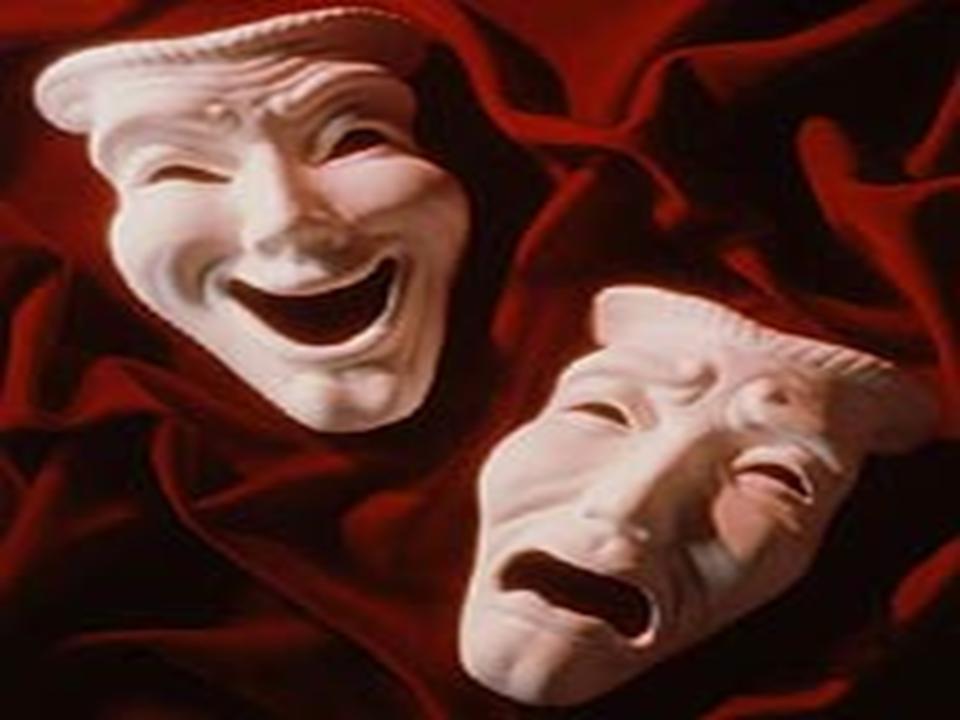 Fear-Based Marketing to Insurance Buyers and Investors is Effective—but is it Ethical?